Mr. Klenman has held senior management, consulting, and board positions in both the public and private sectors, and in recent years has helped raise in excess of $25M in capital. He currently holds board and management positions with several publicly traded resource companies, including Nexus Gold Corp, Azincourt Energy, Leocor Ventures, and others. 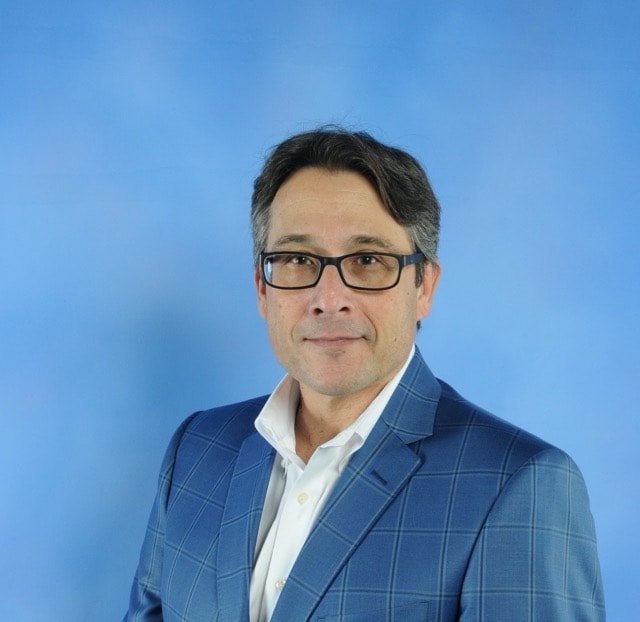 back to Management Overview

Learn more About us

Thank you! Your submission has been received!
Oops! Something went wrong while submitting the form.